The Best Mountains to Visit in Tanzania

Tanzania is home to some of the richest mountain habitat on earth, from towering volcanoes to lush and verdant forests home to a plethora of rare animals. Trekkers will be glad to know the trip doesn’t end once you summit Mount Kilimanjaro – there is so much more to see! We’ve made a list of some of the best mountain destinations in Tanzania, whether for day trips or multi-day hikes. Please note, as many of these mountains are located in protected national parks, we always recommend checking the latest park fees before you go.

Mount Meru is often considered an acclimatization hike for Mount Kilimanjaro, but it’s also a spectacular destination in its own right. Located in Arusha National Park, Mount Meru is Tanzania’s second-highest mountain and offers views of the Momela Lakes and Ngurdoto Crater, as well as plentiful wildlife including monkeys, buffalo, and elephants.

Routes here generally take around four to five days. Trekkers will travel through forests and glades before reaching the horseshoe-shaped crater of the dormant volcano with its imposing drop-offs. At 4566m above sea level, Mount Meru is quite a lot lower than Mount Kilimanjaro. Though it doesn’t have the glaciers at the top, it is more than high enough to trigger altitude sickness, so come prepared.
When to go: June to March

Ol Doinyo Lengai (2878m) is Tanzania’s only active volcano, and the only volcano in the world that ejects carbonatite lava. This lava, which is much cooler than regular lava, starts out black but turns white almost instantly when it comes in contact with humidity, making it a highly peculiar sight.

Ol Doinyo Lengai means “Mountain of God” in the Maasai language, and this mountain has religious significance for the Maasai. Ol Doinyo Lengai is nestled in the Ngorongoro Conservation Area, with views of Lake Natron, the Great Rift Valley, and Mount Kilimanjaro.

This is the perfect destination for intermediate climbers looking for a short trek. The lower slopes are covered in vineyards and citrus trees. Vegetation gets scarcer the higher you go, with beech and oak trees giving way to barren ashes and lava. For the best views, aim to summit Ol Doinyo Lengai at sunrise.
When to go: June to September

This is the perfect place to spend a few days or weeks exploring the local culture with its charming farms, villages and accessible hiking trails. In the area you’ll find the German Amani nature reserve and former colonial town of Lushoto (Wilhelmsthal), as well as the Muzumbai University forest. There’s something for everybody here, from bird watching to mountain biking.
When to go: June to November 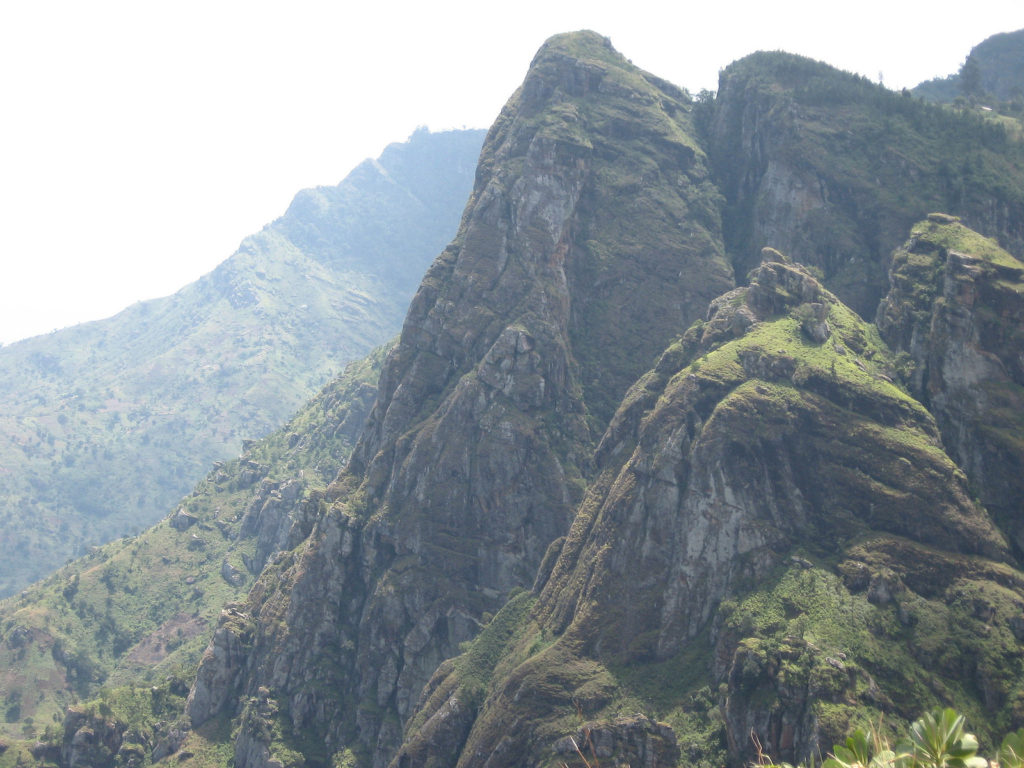 Wildlife lovers need look no further than the Udzungwa Mountains National Park, where you’ll find leopards, buffalos, elephants, lions, wild dogs and six species of primates, as well as endangered birds and a plethora of insects and butterflies unique to the region. The Udzungwa Mountains are part of the Eastern Arc mountain chain that stretches from Kenya to Tanzania.

Cars are off-limits here so hikers are free to roam the forest on their own terms, where hiking trails of varying levels take you through the park. While you’re here, don’t miss the chance to take a swim in the plunge pools of the majestic 170m-high Sanje waterfall.
When to go: June to October 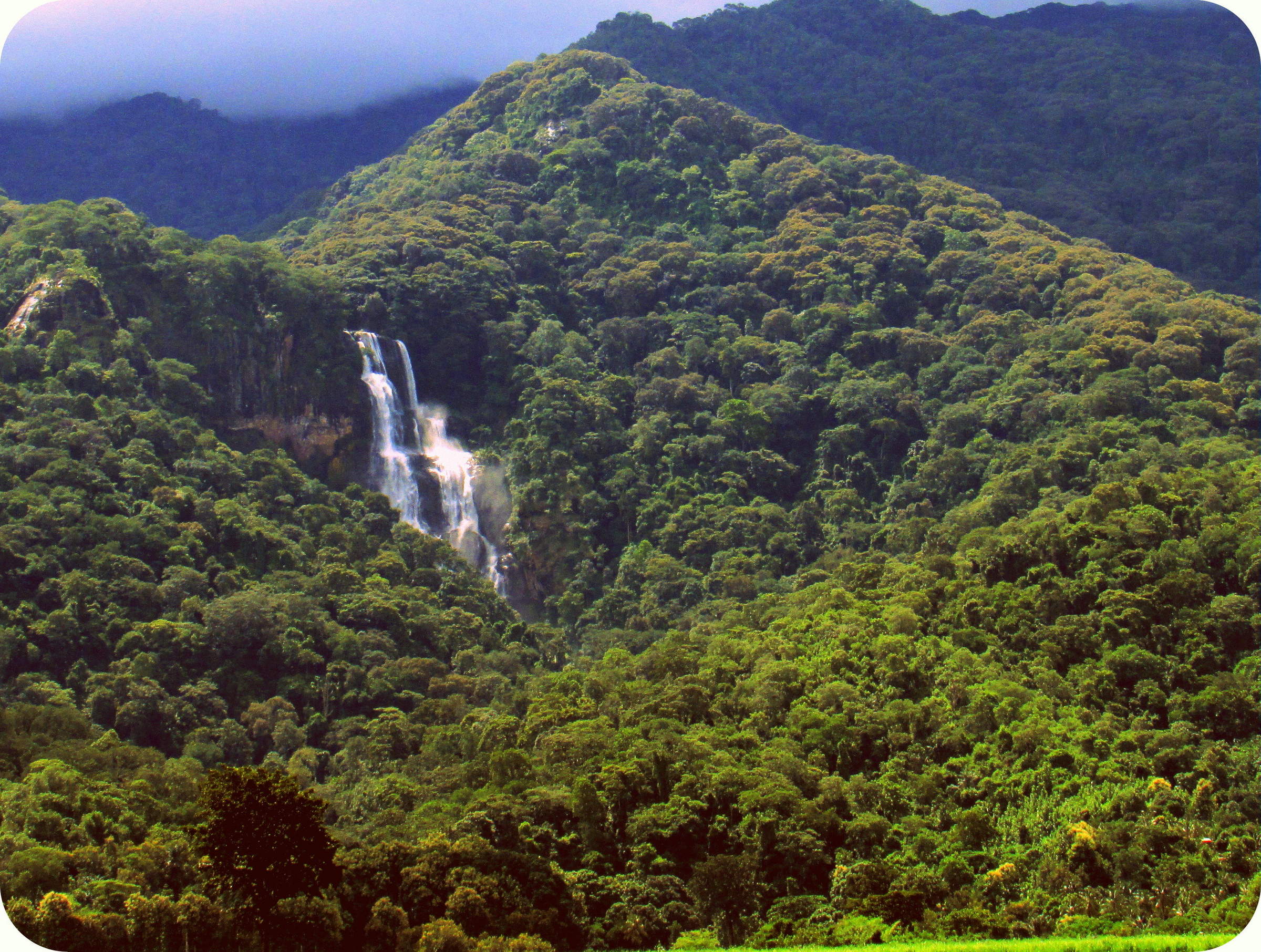 The Mahale mountains are a remote mountain chain situated in the Mahale National Park, which is famous for its huge protected population of chimpanzees. Hiking here gives you a once-in-a-lifetime opportunity to co-exist with the chimpanzees in their natural habitat.

The highest peak in the mountain chain is Mount Nkungwe, at 2462m above sea level. If you decide to tackle the 3-day mountain trek up the mountain, go with a local guide and be sure to keep an eye out for lions.

The Mahale National Park is bordered by Lake Tanganyika and accessible by plane or boat. The lake also offers opportunities for relaxing on the beach or snorkeling with the myriad colored fish.
When to go: May to October Mount Rungwe Nature Forest Reserve is located in the Mbeya region in southwest Tanzania. Rungwe Mountain is a dormant volcano that stands at 2960m above sea level. Experienced hikers who start early can hike it in a day. From the peak you’ll have views of Poroto Ridge, Mbeya Peak and Loleza Peak. Local wildlife includes two of the world’s rarest primates, as well as a rare species of antelope.

In the nearby Kiwira valley you’ll find a unique natural bridge, named the Daraja la Mungu or “Bridge of God.” Also not too far away is Lake Ngosi, nestled in a volcanic crater in the Poroto Ridge Forest Reserve. This region is among the rainiest in Tanzania, so pick your dates carefully and avoid the wet season.
When to go: June to October 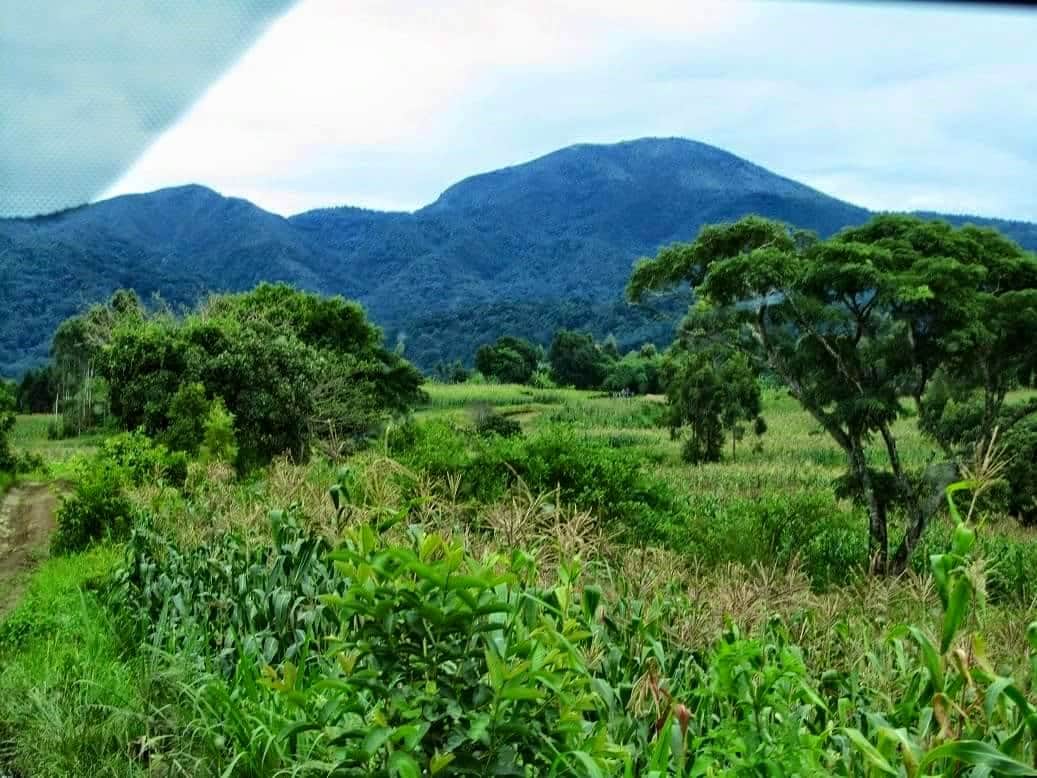 Last but not least is Mount Kilimanjaro, renowned for being Africa’s tallest peak and one of the seven summits. As it doesn’t require any technical skills to summit, this dormant volcano attracts thousands of trekkers every year who want to take a stab at conquering the mountain for themselves.

There are six principal routes up Mount Kilimanjaro, ranging in length from seven to ten days. The mountain is home to a variety of microclimates including rainforests, alpine meadows and glaciers. Trekking Mount Kilimanjaro isn’t a walk in the park, but with a bit of preparation it’s an achievable goal for most people – and a once-in-a-lifetime experience!

When to go: January to March or June to October