Which is Harder, Kilimanjaro or Everest Base Camp?

When it comes to the height of Kilimanjaro versus Everest Base Camp, Kilimanjaro is the higher of the two peaks. Uhuru Peak is 5,895 m (19,341 ft) above sea level and Everest Base Camp is 5,364 m (17,598 ft). So you climb half a vertical Km higher on Kilimanjaro to reach to the Summit making it harder than Everest base camp. 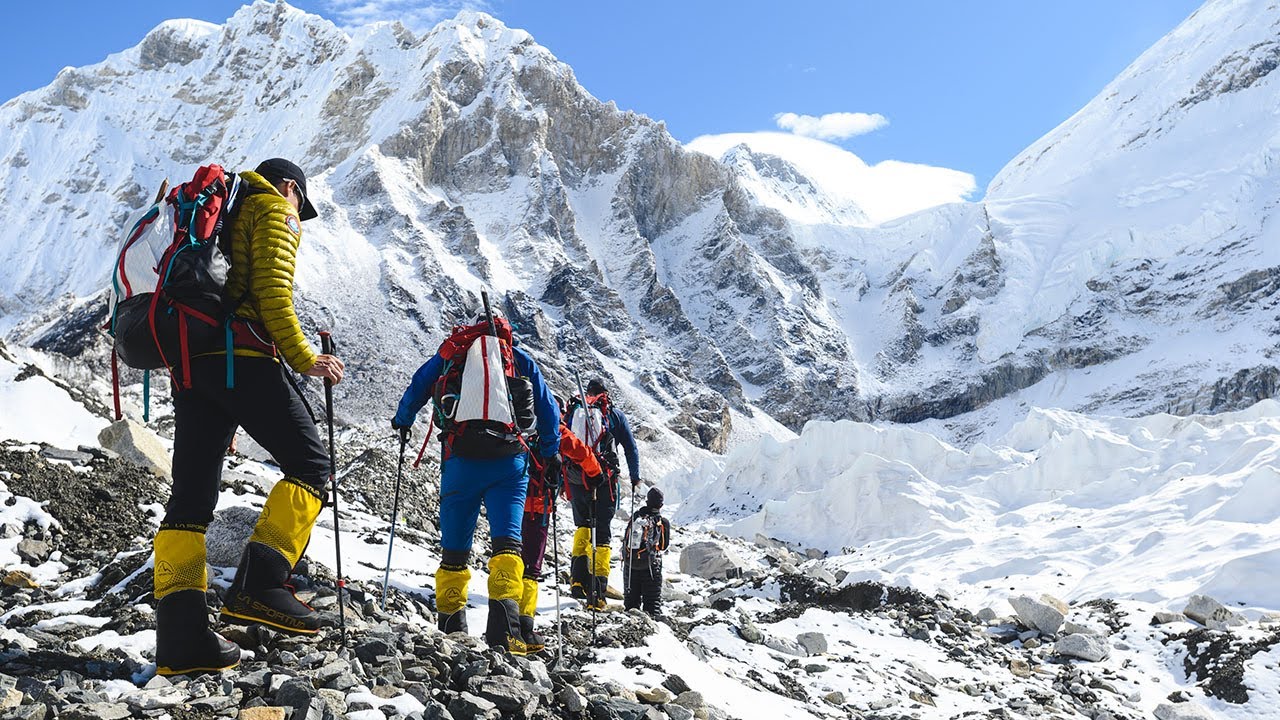 Both an Everest base camp trek and a Kilimanjaro trek have their difficulties. There are many similarities between the two such as they are both high altitude treks (EBC is at 5,364 meters and the summit of Kilimanjaro is at 5,895 meters).

Both adventures do not require any technical climbing experience or trekking expertise however it is highly beneficial to be physically fit. The cost is relatively similar for both EBC and Kilimanjaro. Everest base camp costs between $2,099 to $4,500 while Kilimanjaro costs between $2,400 to $3,500 depending on route selection.  The starting elevation of a Kilimanjaro is 2,300 meters which is similar to the starting elevation of Everest base camp which is 2,800 meters.

Difference Between Kilimanjaro and Everest Base Camp 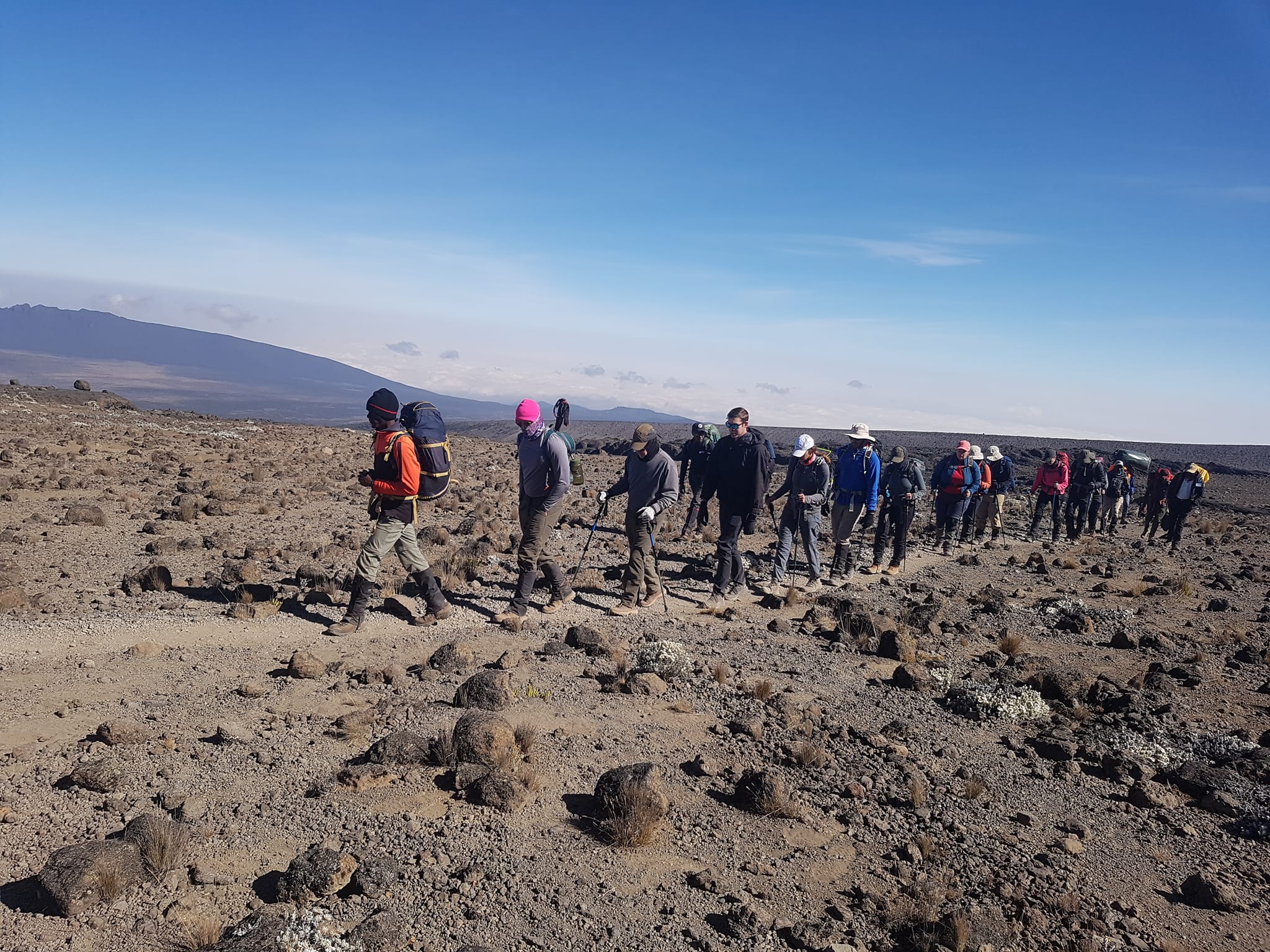 With all the similarities there are also some major differences. A Kilimanjaro trek is easier in some respects while being harder in other aspects. While the days on EBC are longer, what makes Kilimanjaro tougher is how quickly you ascend to higher altitudes.

This means you will ascend much slower on an Everest base camp trek which will give the body more time to acclimatize.  This is one of the main reasons why Kilimanjaro is considered to be harder.

The Kilimanjaro trails for the most part are smoother and are considered to be an easier walk.  There are more opportunities to “climb high, sleep low” while on the Kilimanjaro trek.  This philosophy gives the body a better opportunity to acclimatize to the altitude. 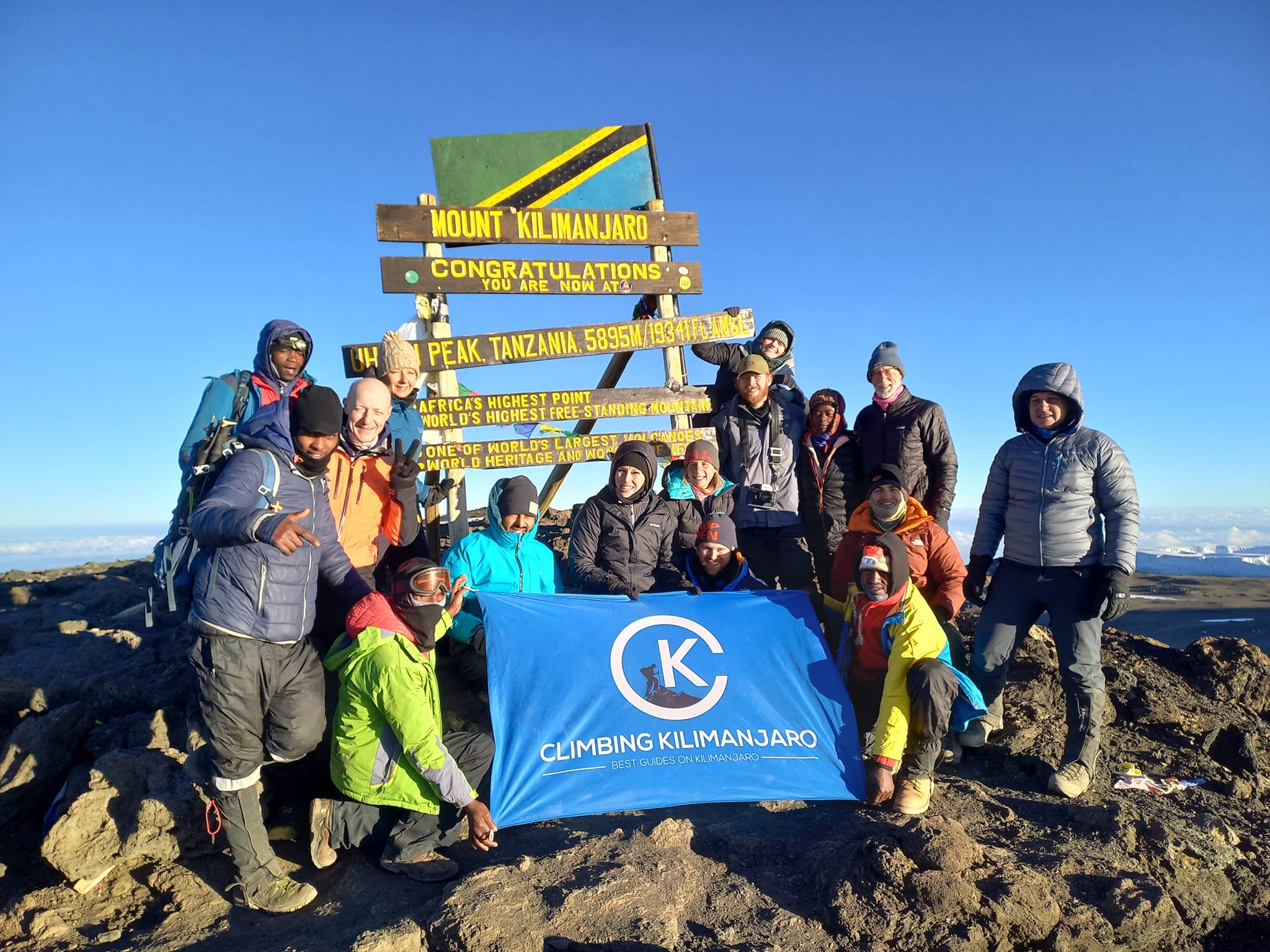 It is just as much a mental grind as it is a physical one.  Summit night on Kilimanjaro starts around midnight which is something most people are not used to.  The hike to the summit takes between 6-8 hours with another 2-4 to come back down.  Moving your body for up to 12 hours is hard at sea-level, add the factor of being above 15,000 feet the entire time, this adds a whole new level of difficulty. 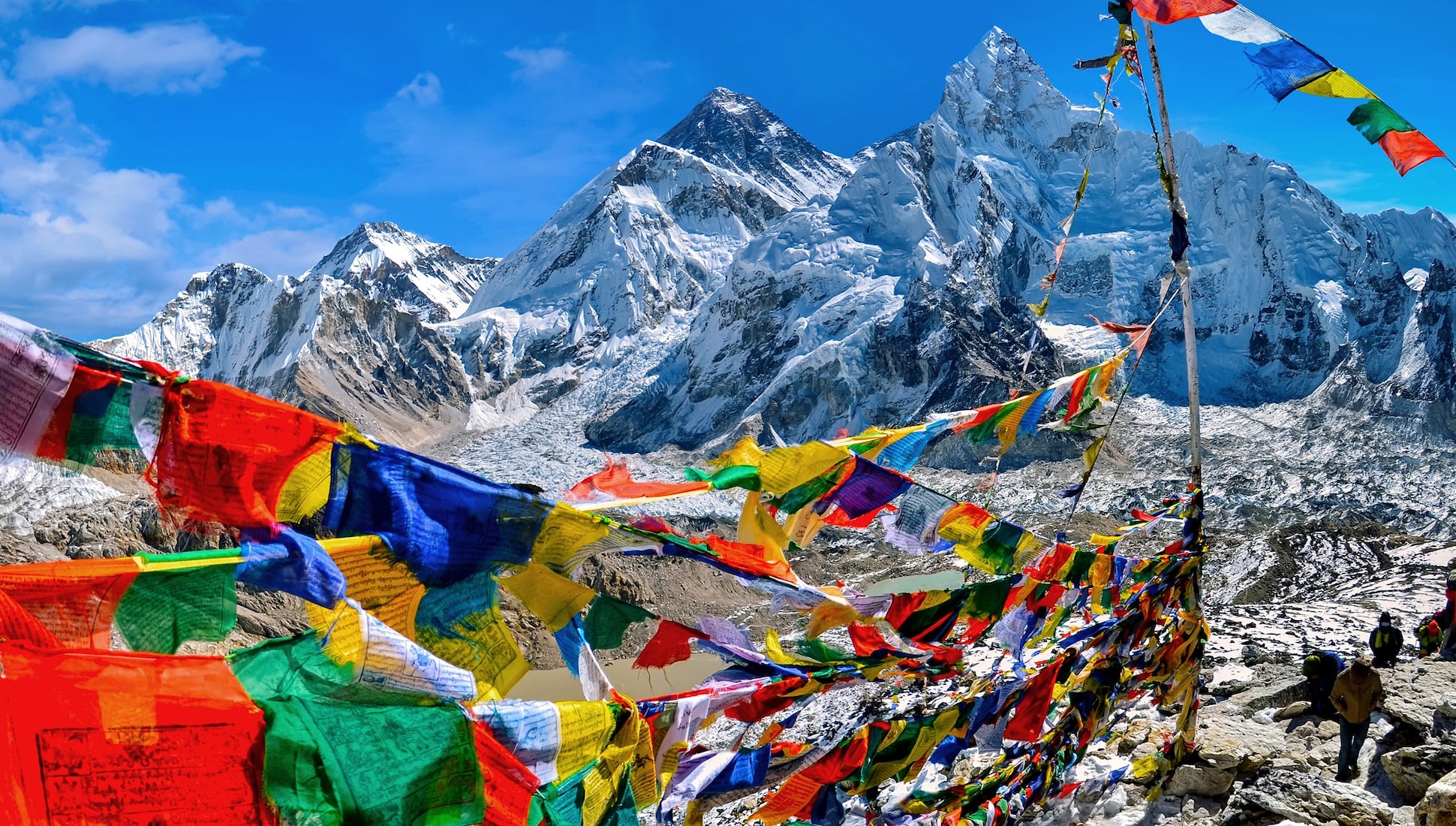 Remember that not everyone feels the same way and there is not a “correct” option when picking between the two adventures.  While both goals are highly attainable for an average trekker.

The fact that you will be reaching a summit while on Kilimanjaro gives it an appeal that Everest Base Camp does not have.  Always consult your physician to see if your body is healthy enough to be at high altitude!