When it comes to dangerous mountains to climb, most people immediately think of Mount Everest and its “Rainbow Valley.” What they don’t realize is that almost every other mountain has its own tales of death—including Mount Kilimanjaro, the tallest mountain in Africa.

How many people die on Kilimanjaro every year?

Approximately 30,000 people attempt to Climb Mount Kilimanjaro every year and on average the reported number of deaths is about 3 to 10 fatalities per year. While there are multiple climber deaths every year, the number of people that die on Kilimanjaro is nowhere as high as one would expect it to be.

Many deaths are preventable with proper climbing techniques and Equipment.

When the people accidentally die on Kilimanjaro their dead bodies are evacuated from the mountain by the Guides their crew with the help of the National Park ranger.

It’s a very easy to do evacuation by use of a Helicopter or a stretcher that’s why there are no dead bodies on Kilimanjaro. Unlike Mount Everest when people die, it can be difficult to remove their bodies. Final repatriation costs tens of thousands of dollars.

Have There Been Deaths on Mt. Kilimanjaro?

Almost every major mountain holds a certain risk of death associated with climbing it, and Mount Kilimanjaro is no different. According to recent statistics, the mountain is the site of approximately ten climber deaths every year.

This estimate is rounded up since the current data only shows the documented number of climbers who were pronounced dead on site. Since Kilimanjaro is a massive mountain, there is no way to tell if locals may have died in the area without anyone knowing. Each year, one can expect six to seven climbers to die on the mountain.

Is Mt. Kilimanjaro Safe to Climb?

Don’t let the documented deaths fool you into thinking this mountain is a death trap. Compared to other major mountain chains, Mt. Kilimanjaro is remarkably safe. Statistics show that there is only a 0.03% chance of dying on the mountain—a far cry from mountains like Everest.

Around 30,000 people climb Mount Kilimanjaro every year. Considering that only a handful of people die every year, that’s not bad.

Kilimanjaro summit is roughly the same elevation as Mount Everest Base Camp. Climbers on Everest use oxygen in the so-called “death zone”, above 26,000 ft. It’s impossible to acclimatize in the death zone. If you were to use it to help you summit Mount Kilimanjaro then you risk masking the symptoms of altitude sickness, as well as interrupting the natural adaptation process. 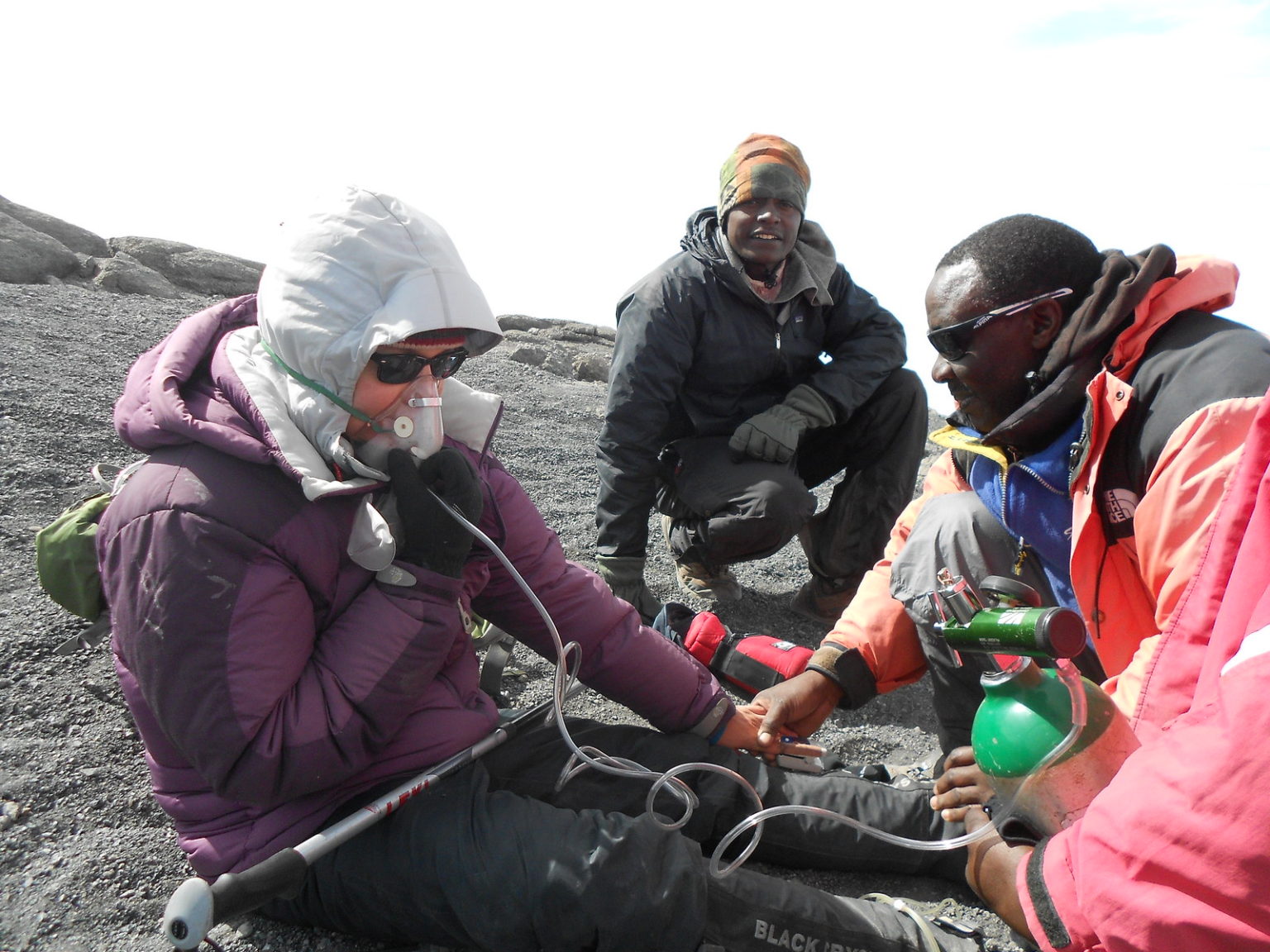 Is Mount Kilimanjaro Easy to Climb?

Compared to other mountains (or volcanoes) of its size, yes. This is one of the only mountains of its size that does not require full climbing skills to get to its highest levels. It’s a long, gradual slope that takes several days to reach through brisk walking.

Most climbing experts agree that almost anyone in reasonably good health can climb this mountain, even if they have not been trained in rock climbing. That is not something people can say about other peaks of its height.

Why Do People Die on Mount Kilimanjaro?

With most other mountains, people usually die because of falling from the cliffs. Mount Kilimanjaro is different than other mountains of similar sizes since you do not need to climb to reach the top of the mountain. However, there still is a significant health risk with Kilimanjaro—the altitude.

Scaling a mountain of Kili’s altitude can lead to serious issues. The most common problems people experience while climbing include: 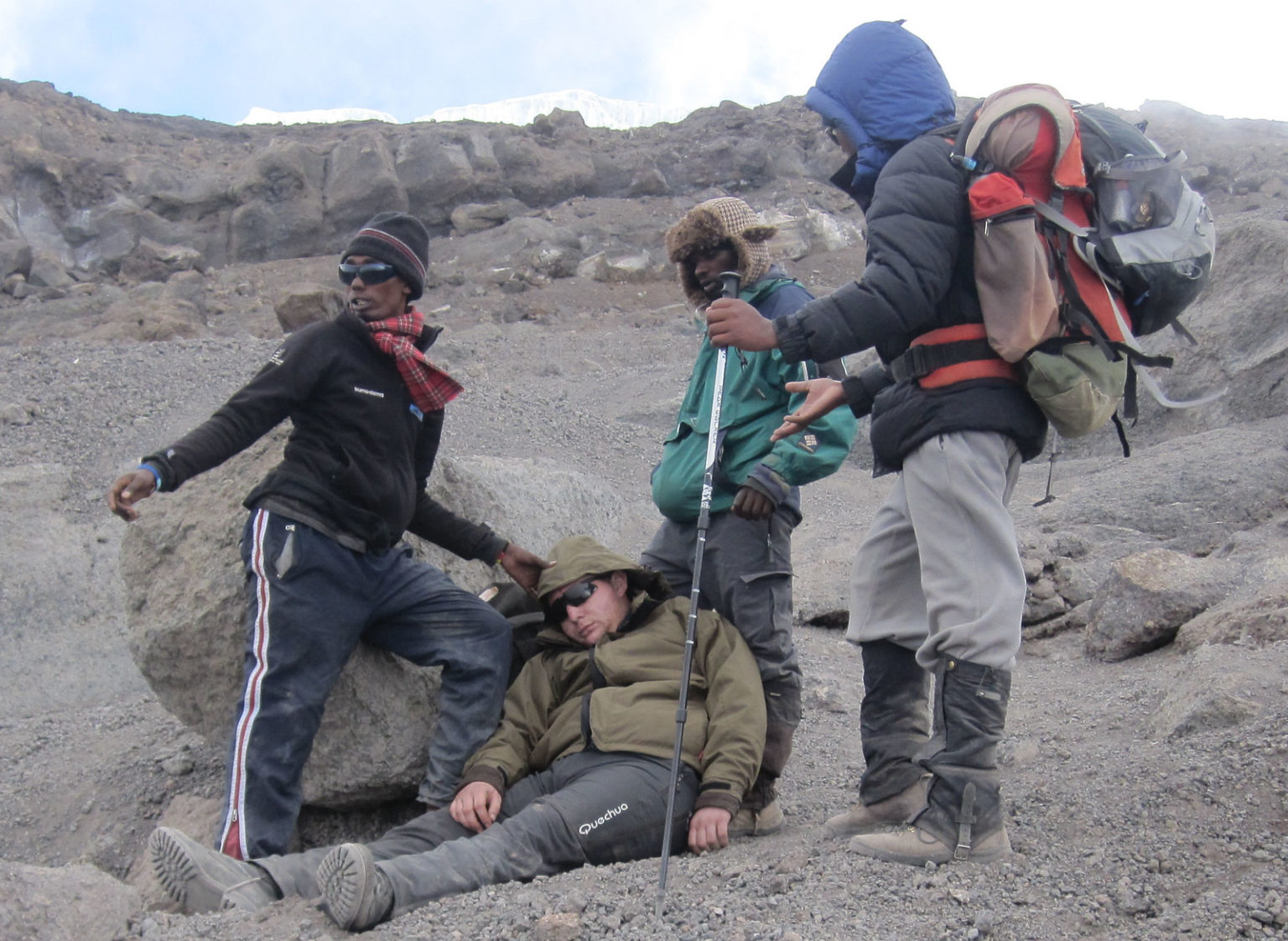 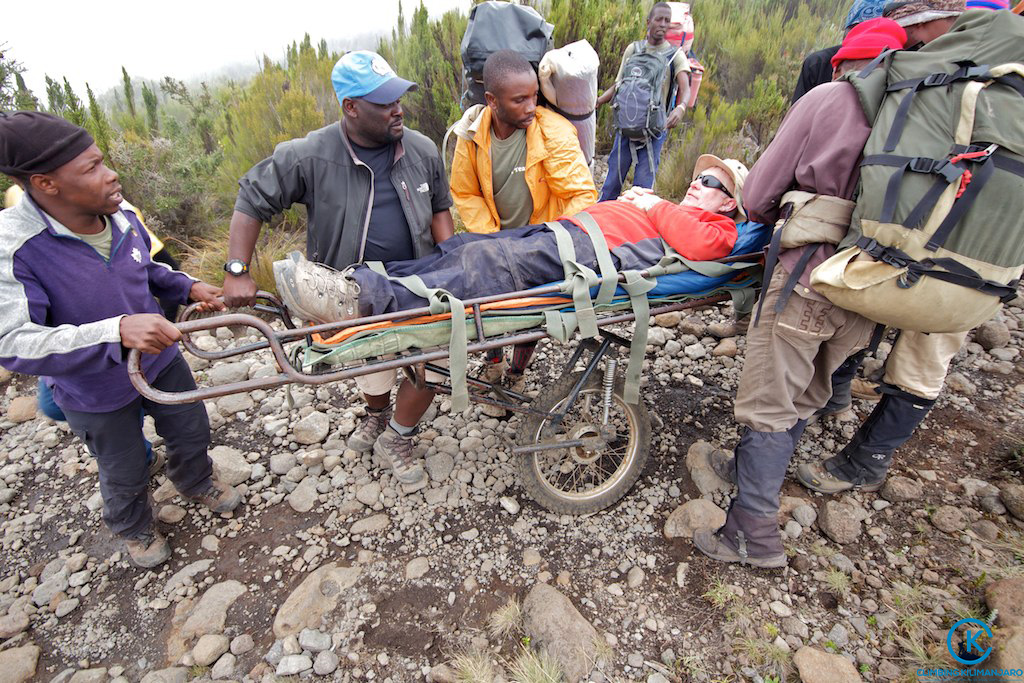 How to Prevent Dying on Mount Kilimanjaro

If you are going to climb, it’s essential to climb the right way. This includes finding a guide who understands how to avoid AMS and treat it if symptoms start to occur. Doing your research can help with finding a qualified guide. Aside from picking an excellent guide, there are other preventative measures you can take, including: 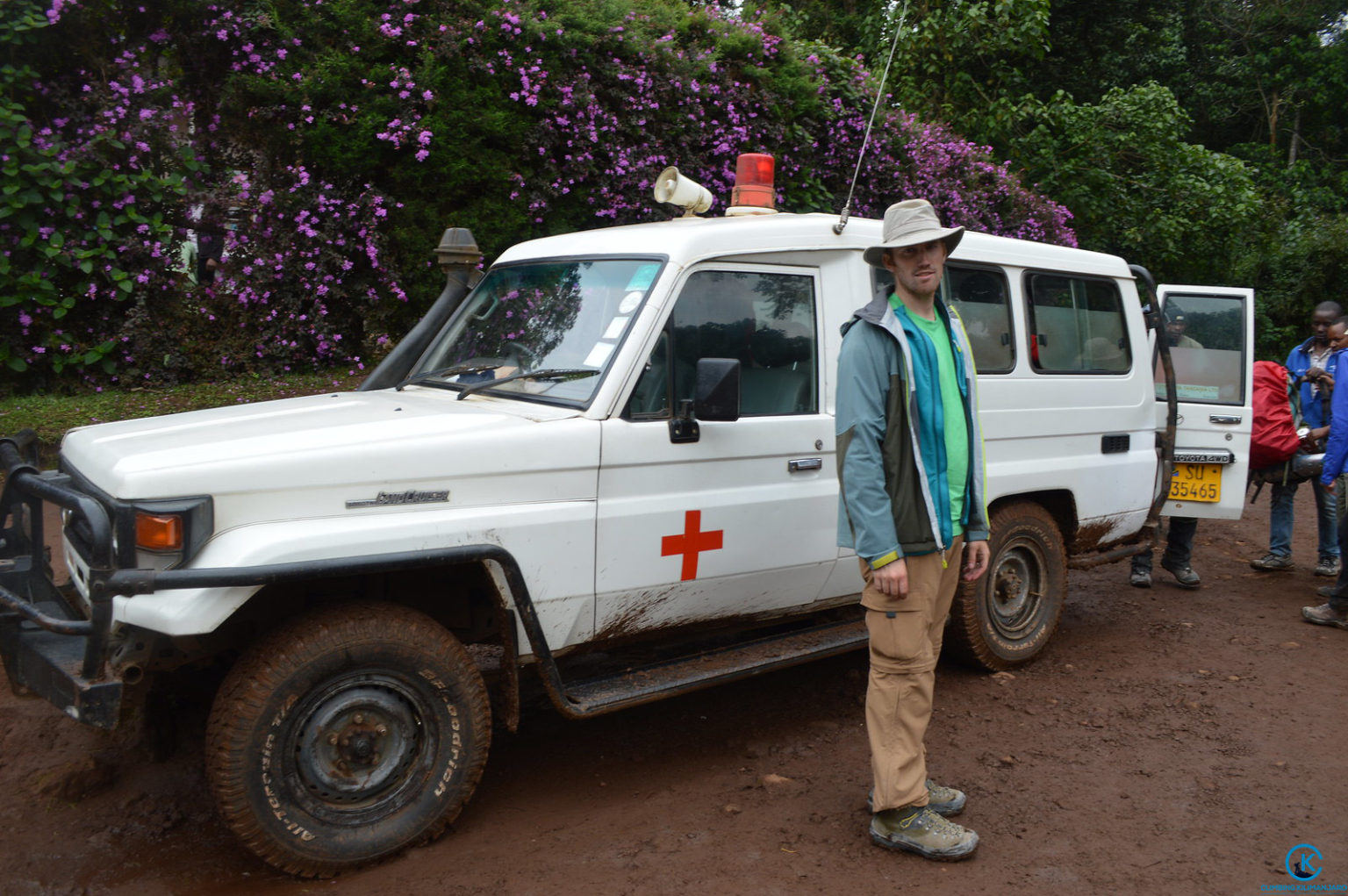 How Do You Find A Good Mountain Guide for Kilimanjaro?

The best way to find a guide you can trust is through research. A good guide company will have years of experience, rave reviews from fellow travelers, and will be happy to bring medical equipment along for the trip. When interviewing crews, it’s best to ask the following to get a good idea of their capabilities:

References and reputation matter more than a price tag. If you are not referred to a guide by a travel agency or through a government-approved tourist board, it’s best to avoid using them. Even if they are cheap, it’s not worth risking your life over a few extra bucks. It is better to be safe than to be sorry.

Has anyone died climbing Kilimanjaro?

Below We have the article reference for people who have died climbing Mount Kilimanjaro:

While Mount Kilimanjaro is one of the least dangerous mountains of its size on Earth, we can’t ignore the fact that there is still a risk in climbing it. Approximately ten people who attempt to climb Kilimanjaro die every year due to AMS, hypothermia, dehydration, or a mixture of these factors.